In 1666, an astronomer makes a prediction shared by no one else in the world: At the stroke of noon on June 30 of that year, a solar eclipse will cast all of Europe into total darkness for four seconds. This astronomer is rumored to be using the largest telescope ever built, but he is also known to be blind?both his eyes have been plucked out under mysterious circumstances. Is he mad? Or does he, despite this impairment, have an insight denied the other scholars of his day?

Adam Ehrlich Sachs is the author of the collection Inherited Disorders: Stories, Parables, and Problems, which was a semifinalist for the Thurber Prize for American Humor and a finalist for the Sami Rohr Prize for Jewish Literature. His work has appeared in The New Yorker, Harper’s Magazine, and n+1, among other publications, and he was named a 2018 National Endowment for the Arts Literature Fellow. He has a degree in the history of science from Harvard, where he was a member of The Harvard Lampoon. 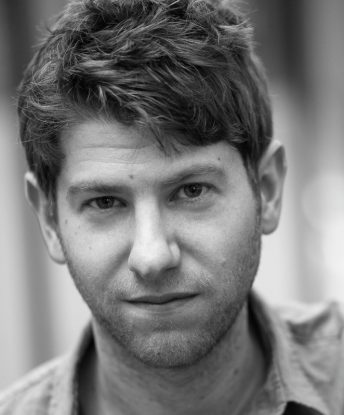