The author of the widely praised Lunch with a Bigot now gives us a remarkable novel–reminiscent of Teju Cole, W. G. Sebald, John Berger–about a young new immigrant to the United States in search of love: across dividing lines between cultures, between sexes, and between the particular desires of one man and the women he comes to love.

The young man is Kailash, from India. His new American friends call him Kalashnikov, AK-47, AK. He takes it all in his stride: he wants to fit in–and more than that, to shine. In the narrative of his years at a university in New York, AK describes the joys and disappointments of his immigrant experience; the unfamiliar political and social textures of campus life; the indelible influence of a charismatic professor–also an immigrant, his personal history as dramatic as AK’s is decidedly not; the very different natures of the women he loved, and of himself in and out of love with each of them. Telling his own story, AK is both meditative and the embodiment of the enthusiasm of youth in all its idealism and chaotic desires. His wry, vivid perception of the world he’s making his own, and the brilliant melding of story and reportage, anecdote and annotation, picture and text, give us a singularly engaging, insightful, and moving novel–one that explores the varieties and vagaries of cultural misunderstanding, but is, as well, an impassioned investigation of love. 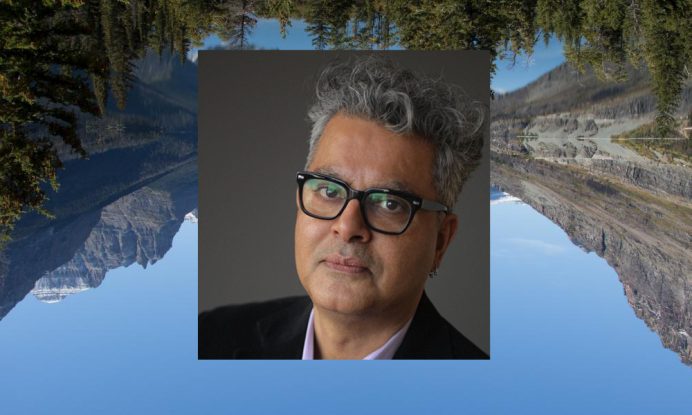