It is a rare and select grade of spectacular artists whose work is so boldly imaginative and clearly virtuosic that it alters the medium. It has been said that the task of respectfully exploring the traditions and progression of the Celtic fiddle is quite literally on Eileen Ivers’ shoulders. The Washington Post states, “She suggests the future of the Celtic fiddle.” 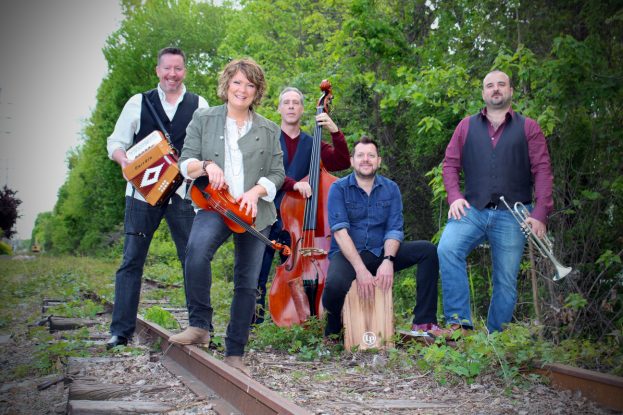