(This program will be held downstairs in our intimate Word Cellar.)

In an Afterlife, young couple Ruby and Ilya meet in a Bavarian displaced persons camp established by the Allies. Both lone survivors of their families, they are hardly unscathed. Life and home will need to be created anew. The novel follows the pair to northern New Jersey where, suffering from post-traumatic stress they each face challenges to adapt to a new culture, and adapt to one another.

The novel is told mostly from Ruby’s point of view, a character whose vitality and curiosity in the post-war years are her most remarkable features. Long after turning the last of its pages, readers will remember Ruby, with her pain and indomitable hope, and the love she holds for Ilya, a love that may or may not contain within it the seeds of her salvation.

Frances Bartkowski was director of the RU-Newark Women and Gender Studies Program, the oldest such program at Rutgers, from 1989-2002.  She served as chair of the Department of English, and will assume the Interim Chair of the Arts, Culture and Media Department.  She also works closely with graduate students in the American Studies doctoral program and the English Department master’s program. Bartkowski is also the author of Feminist Utopias, 1989; Travelers, Immigrants, Inmates, 1995; and Kissing Cousins: A Kinship Bestiary, 2008. Frances Bartkowski has taught courses in feminist theory, literature and criticism, memoir and autobiography, travel writing, utopian fiction, 20th century American and European fiction, and authors Toni Morrison, Philip Roth, Margaret Atwood, Edith Wharton, and Willa Cather. Bartkowski’s research interests include feminism, animal studies, trauma and memory studies. 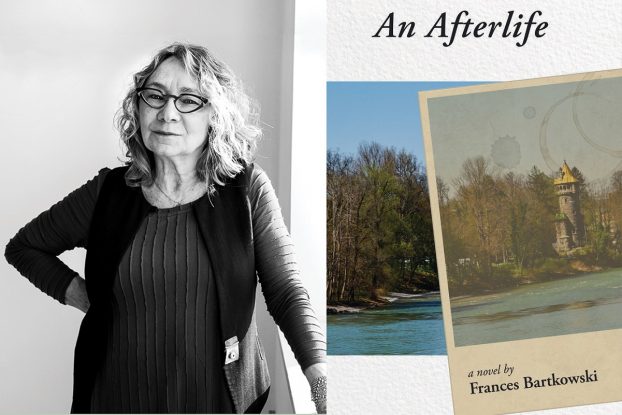