Poet Ilya Kaminsky was born in the former Soviet Union city of Odessa. He lost most of his hearing at the age of four after a doctor misdiagnosed mumps as a cold. His family was granted political asylum by the United States in 1993, settling in Rochester, New York. After his father’s death in 1994, Kaminsky began to write poems in English. He explained in an interview with the Adirondack Review, “I chose English because no one in my family or friends knew it—no one I spoke to could read what I wrote. I myself did not know the language. It was a parallel reality, an insanely beautiful freedom. It still is.”

Kaminsky went on to earn a BA in political science at Georgetown University and a JD at the University of California’s Hastings College of the Law. With Paloma Capanna, he co-founded Poets for Peace, which sponsors poetry readings across the globe to support relief work. He has also worked as a clerk for the National Immigration Law Center and for Bay Area Legal Aid.

With language at once ecstatic, plain, and infused with fairy tale, Kaminsky’s poems span ages and voices to summon the stuff of life: love, grief, joy, and laughter. “His poems move through the lives of others, known and unknown, connecting the sweet and bitter stories of lost worlds,” notes E.M. Kaufman in the Library Journal. Kaminsky is the author of the award-winning Dancing in Odessa (2004). His most recent collection is Deaf Republic (2019). 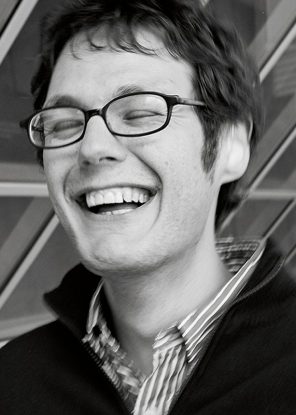