Nearly 170 years before the legalization of gay marriage, an English scholar named John Addington Symonds risked imprisonment by writing a memoir about his homosexuality.

During Symonds’ lifetime, the British government declared intimacy between men “deviant,” ruling that writing, editing, publishing or selling books that could be interpreted as even suggesting sodomy was a crime. But Symonds’ belief that gay men would one day be free to love in public drove him to leave behind a secret manuscript with clues for a future, accepting audience to piece together. Outrages is the story, brilliantly told, of the crucible of prejudice, censorship, and government overreach that forced Symonds to bury his words—and how the modern movement for gay rights and free speech rose from the ashes.

Naomi Wolf’s most recent books include Vagina, Give Me Liberty, and The End of America, all New York Times best-sellers, and of the landmark international bestseller, The Beauty Myth. She is the cofounder of the Woodhull Institute for Ethical Leadership, which teaches ethics and empowerment to young women leaders, and is also a cofounder of the American Freedom Campaign, a grassroots democracy movement in the United States whose mission is the defense of the Constitution and the rule of law. 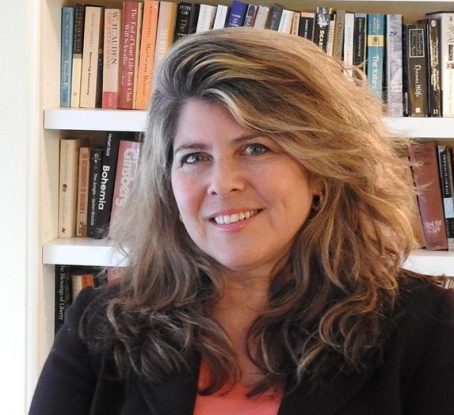