Doors open at 5 p.m. with full access to the Heinz History Center’s five floors of exhibitions, including The Vietnam War: 1945-1975.

At 6:30 p.m., join a community conversation about the evening’s film, facilitated by History Center staff, local veterans, and other members of the community where we’ll talk about what the movie gets right, where it falls short, and how that impacts public understanding of the Vietnam War.

A screening of the film “Hamburger Hill” begins at 7 p.m. Over the course of 10 days in May 1969, an infantry squad led by Lt. Frantz (Dylan McDermott) and composed of both seasoned troops and new recruits, attempts to take a hill during the Vietnam War. In between attacks, the squad members deal with the other psychological stresses of the war, including the effect on morale of the antiwar movement back home and flashes of racial hostility between white and African-American soldiers, all mediated by the cool-headed medic, Doc. (Courtney B. Vance). Originally released in 1987.

Open-Late Film Series screenings are “pay what you wish,” which means admission comes at whatever cost you’re willing and able to pay. 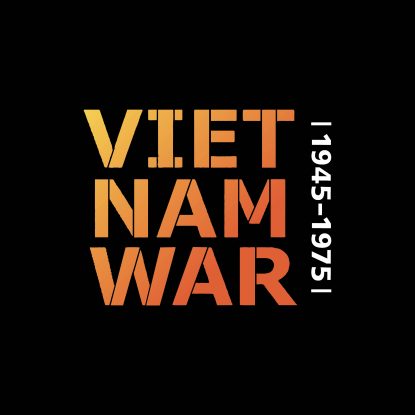