In Memory Of… Remembrance and Dedication is an exploration of Sr. Edward Elgar’s Enigma Variations and Leonard Slatkin’s Kinah, musical pieces that were composed in dedication to their family and friends respectively. Writers Brittany Hailer and S. Brook Corfman will read from works reflective of the program’s theme.

This program will feature a post-concert screening of The Art of Fugue: A Polyphonic Instrumental Video Featuring Five Women Working in Trades by Emilie Crewe.

The Art of Fugue by Emilie Crewe was created in memoriam to the artist’s late father, PSO Principal Bass Trombonist, Murray Crewe (1960-2017), who continues to be of significant creative and musical inspiration.

Born in Canada and raised in Pittsburgh, Pennsylvania, Emilie Crewe is an interdisciplinary artist currently based in Vancouver, BC. Her artwork often takes the form of video installation, single-channel video and multi-channel video. She holds an MFA from the School of the Art Institute of Chicago, and a BFA from the Nova Scotia College of Art and Design University. Her work is exhibited internationally in galleries, museums, artist-run centres, experimental film/video festivals, and as public art.

Brittany Hailer is a freelance journalist based in Pittsburgh, Pennsylvania. She graduated with master’s in fine arts from Chatham University. She taught creative writing classes at the Allegheny County Jail and Sojourner House as part of Chatham’s Words Without Walls program. She teaches creative writing and poetry at the University of Pittsburgh. Her memoir and poetry collection Animal You’ll Surely Become was published by Tolsun Books in 2018. Animal You’ll Surely Become demonstrates the transformational work of weaving fragments, fear, pain, memory, and imagination together into nestled tales of healed wounds and hard truths. In Hailer’s world, bruises bloom like gardens, humans shape-shift, and family wounds seep open.

S. Brook Corfman is the author of Luxury, Blue Lace, chosen by Richard Siken for the Autumn House Rising Writer Prize, and two chapbooks: the letterpress Meteorites from DoubleCross Press and the digital collection of performance pieces The Anima forthcoming from GaussPDF. The recipient of grants and fellowships from Lambda Literary, the Vermont Studio Center, and the Greater Pittsburgh Arts Council, recent work has appeared in DIAGRAM, Indiana Review, Muzzle, The Offing, Territory, and Quarterly West (Best of the Net Nomination), among other places. Born and raised in Chicago, Sam now lives in a turret in Pittsburgh. 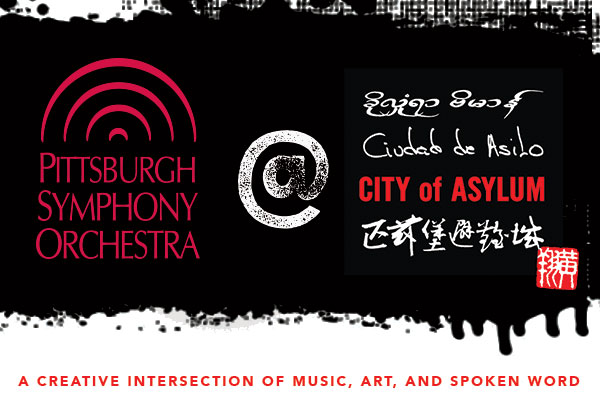