ReelQ: A Moment in the Reeds

This program will be held downstairs in our intimate Word Cellar.

A Moment in the Reeds is an intimate drama about the chance encounter of two men by the Finnish lakeside. Leevi, who has left Finland behind to study abroad, returns for the summer to help his father renovate the family lake house. Tareq, a Syrian asylum seeker, has also been hired to help, and when Leevi’s father returns to town on business, the two young men give into their mutual attraction, spending a few midsummer days discovering one another.

Among the first queer-themed feature films made in Finland, A Moment in the Reedscasts the long-marginalized voices of sexual and ethnic minorities center-stage in a story about the search for freedom, acceptance and a place to call home. 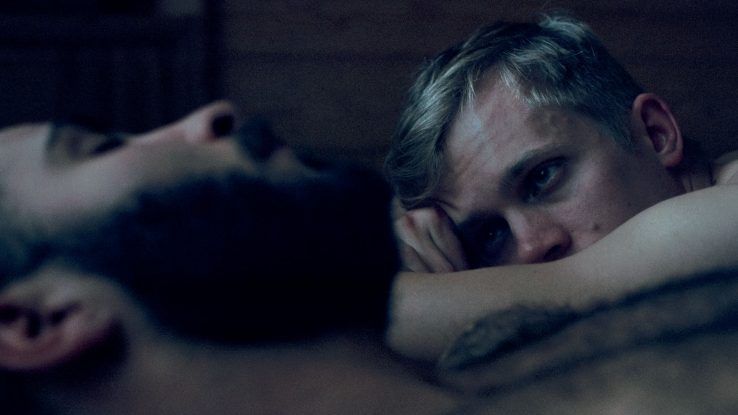