The Little Girl Who Sold the Sun (La Petite Vendeuse de Soleil) is a luminous portrait of Sili—a twelve year old paraplegic girl—and her determination to be a street vendor of “Le Soleil,” the national newspaper of Senegal, against the wishes of the other street boys. It is at once a tribute to the indomitable spirit of the street children of Dakar and to the individual’s capability for transforming her situation.

Senegalese director Djibril Diop Mambéty dedicated this film to “the courage of street children.” The scenes are expertly played by non-professional actors and with the participation of the street children.

Sembène – The Film & Art Festival – is a group of scholars, activists and film aficionados. Our mission is to celebrate the life, showcase the work and honor the legacy of African Filmmaker Ousmane Sembene, through film and other complementary cultural events.

The Festival serves both as a vehicle and catalyst: to honor the life, work and legacy of Ousmane Sembene and to showcase film makers and other art/cultural events that speak, unflinchingly, to the important issues facing the modern African Diaspora. 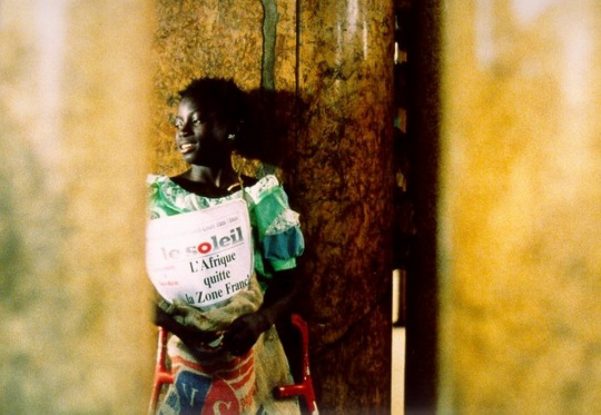